Manager of a commercial establishment is convicted of a fine & Imprisonment 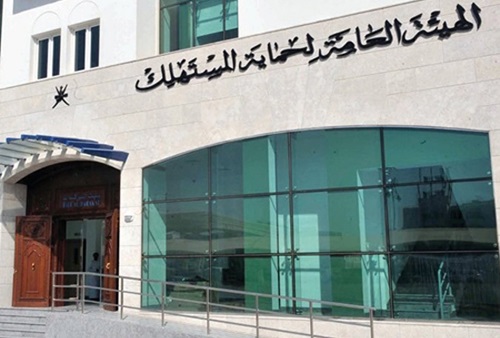 The Court of First Instance in Izki has recently issued a judgment against the manager of a commercial establishment who convicted, imprisoned and fined for breaching the Consumer Protection Law promulgated by Royal Decree No. 66/2014.

The Department of Consumer Protection in the Governorate of Al Dakhiliah received a complaint from a consumer against a business establishment in Izki which sells steel security doors. The consumer reported that he had agreed with the manager of the establishment to make and install 8 steel doors for his house for a total amount of OMR 700 and to pay an advance amount of OMR 510, provided that the doors were installed within 3 months of the agreement. However, the establishment did not adhere to the installation of doors during the agreed date and the completion dates of the installation of doors have been changed more than once. As the establishment refused to return the amount paid in advance, the consumer was prompted to submit his complaint to the Department of Consumer Protection in Al Dakhiliah, which investigated the complaint with all parties to the case.

After the completion of the case file, it was transferred to the Public Prosecution Department in Izki, which in turn initiated an investigation into the case and referred it to the competent court. The court in Izki ruled to convict the defendant of being a noncompliance with the completion of the agreed service on time, to sentence to a month’s imprisonment and a fine of OMR 1,000. The amount of OMR 500 shall be paid in the case of appeal and the request for release.